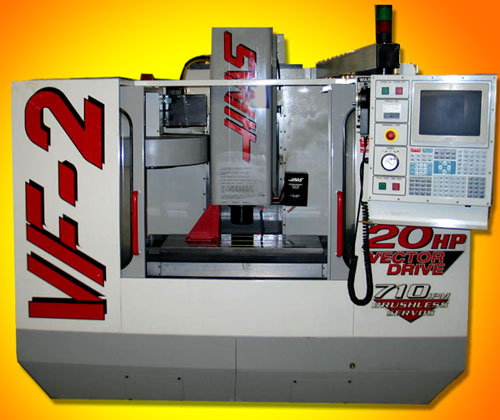 It is extremely difficult to imagine what the world would be like today without the changes that were brought about by the Industrial Revolution.  For thousands of years humans relied on their own or animal power to provide the essential necessary goods to live.  It took long, tedious, backbreaking hours of hand labor to make the very simplest of objects – coarse cloth, furs, primitive shelter, and foodstuffs.

The transition from hand production to manufacturing by machine took place during the period beginning around 1760 and over the next hundred years.  During that time the introduction of steam power, the invention of machines to take the place of hand tools, and the adoption of the factory system changed the way products were produced forever.  Since then, there have been almost unbelievable advances not only in manufacturing, but also in communication, agriculture, and transportation.  Working together, these advances have made possible the modern manufacturing of goods that exists today.

As demands rose for mass-produced products from rifles to light bulbs to textiles, so did the need to provide these materials as quickly and efficiently as possible.  As new and increasing resources of power grew, so did the need for better, more precise, faster means of manufacturing.  The invention of the first milling machine is attributed to Eli Whitney who is also well known for his invention of the cotton gin that revolutionized the textile industry.  These, as well as other inventions, vastly increased the ability of manufacturers to mass-produce the goods being demanded by consumers.  However, the ability of the operator to make identical parts without error was still very limited.  The result was a waste of raw materials and labor time due to high scrap levels.

Shortly after WWII, the aircraft industry desired to produce more accurate and complex parts.   John Parsons, who was involved in the manufacture of helicopter rotor blades, found that he was able to make more accurate contour guides by using an early IBM computer than was possible by using manual calculation and layouts.  The result of his work was a machine that utilized a computer card reader and precise servomotor controls that worked automatically to produce pieces with a high degree of accuracy.

Parson’s early work evolved into “numerical control” machines controlled by punched cards.  By the 1970’s the NC machines developed into the modern Computer Numerical Control technology of the CNC machines today.  Although originally all machines were operated manually, a computer now controls these machines.  Once the computer of the modern CNC machine has been programmed for the needed task, it is capable of producing thousands of exact, identical parts with minimal human supervision.

In a matter of a short time by human standards, the development of the manufacture of goods has gone from by-hand to by-machine.  The advantages of the modern CNC machine including improved accuracy, less waste, and high volume make possible the manufacture of inexpensive goods so they can become accessible to society at less cost as well as less work.