The year was 2016, and Jill Hostad was looking for something new. Something challenging. Something that would give her the ability to expand her skills and abilities. She found all this and more at MachinesUsed.com. 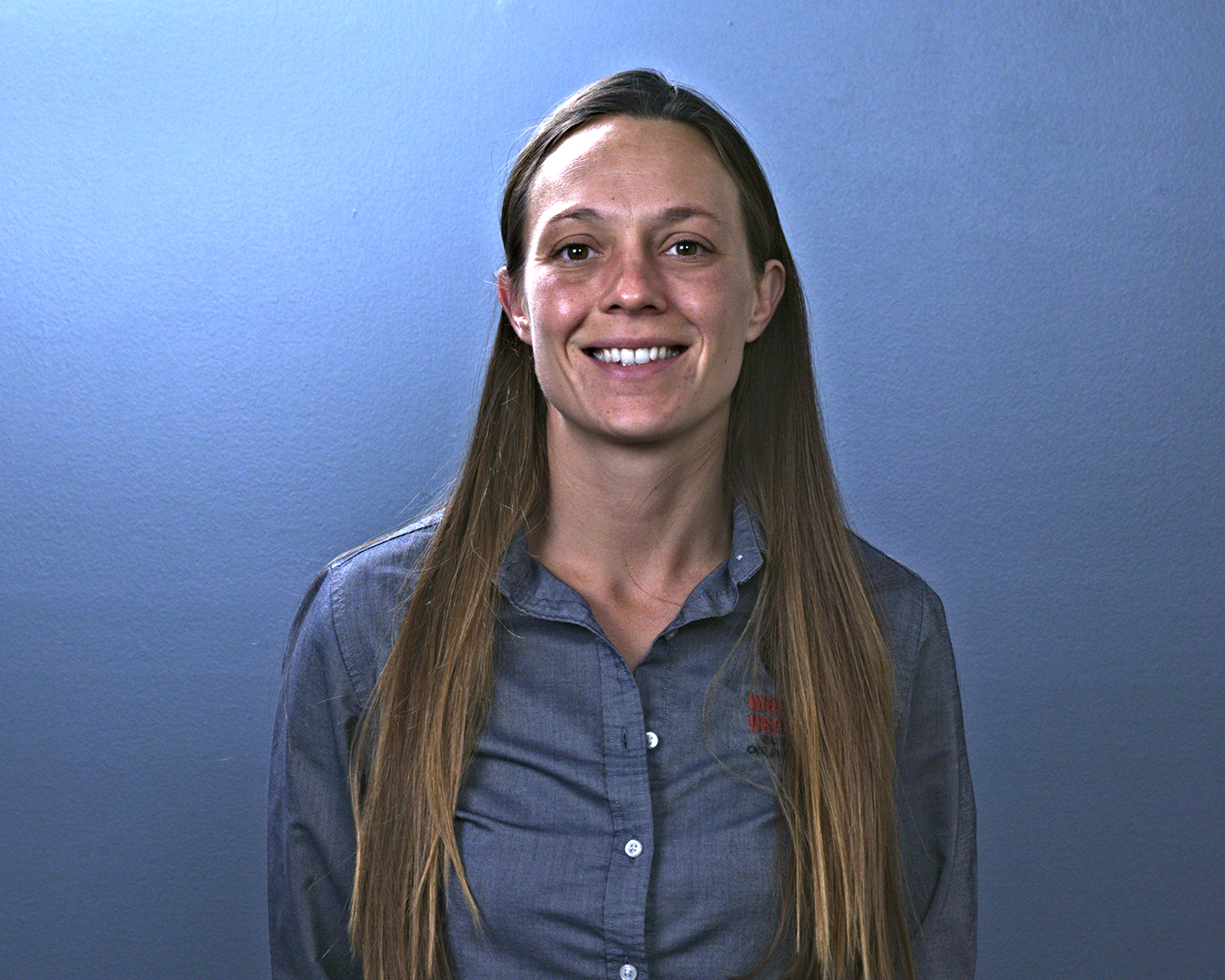 Originally hired to help with sales and offer administrative support, Hostad now serves as the operations manager at MachinesUsed.com and often handles out-of-state machine tool sales. “I’ve been given a lot more responsibility at MachinesUsed.com,” she said. “I really like wearing different hats. I enjoy stepping up and handling whatever needs to be done.”

Hostad gives credit for this opportunity to MachinesUsed.com founder and general manager John Lawton, who launched MachinesUsed.com in 2003. “When I first met John in my interview,” said Hostad, “I knew I wanted this job. He was so easy to talk to. Our back-and-forth conversation took away all the anxiety related to the interview.”

Since Hostad’s hire, Lawton has invested a lot of time into her training. “It’s not an easy business to learn,” said Hostad, “but John knows a lot. If you ask him a question about a machine, he just knows.”

Lawton has also shared insight into how he’s grown the business, something not every employer would do. “When you start working with a new company,” said Hostad, “you don’t always know where it’s going to go. At MachinesUsed.com, you get out of it what you put in. John really wants his employees to grow.”

Hostad’s hard work and dedication have paid off. As the only female employee in a very male-dominated industry, she admits that men might tend to discredit her…until they realize she knows what she’s talking about. “I get my work done and stay on top of everything,” she said. “Everybody is very respectful here.”

That respect stems from a culture of integrity at MachinesUsed.com. “A lot of companies in this industry tell customers what they want to hear. Our company has integrity. We don’t like surprises. Our customers get exactly what they think they’re buying.” And while machines are always sold “as is,” that doesn’t mean MachinesUsed.com is just in it for the sale. “We’re not going to hide anything,” said Hostad. “That’s something that I care about.”

When she’s not traveling for work, managing a machine tool sale, or keeping up with all her administrative tasks, Hostad spends most of her time with her teenage son. “I focus my life around him,” she said. That includes getting outside. The duo enjoys everything from swimming, fishing, and kayaking to basketball and anything else that’s fun to do. Two little dogs round out the family and keep Hostad anchored. “This is where my family is,” she says.

Between an active family life and a fulfilling career, Hostad knows she’s right where she belongs. She looks forward to even more personal and professional growth at MachinesUsed.com.