It’s been three years since Luke Harter, auction project manager, joined MachinesUsed.com, and none of his days with the company have been the same. It’s part of what Harter likes best about working for MachinesUsed.com.

“I had worked for another auction company for 14 years,” he said. When that owner decided to close down his business, John Lawton, founder and general manager of MachinesUsed.com, offered Harter a job. “It’s different every day,” he said. “I like learning new things about what we sell, and there are always different ways of doing the same thing in machine shops.”

A fair amount of travel, plus the huge range of responsibilities, offers Harter enough variety to keep things interesting. Those responsibilities include everything from managing paperwork and marketing to running machines. “I help with everything along the way,” he said.

Consider a recent sale in New Mexico, for instance. Harter was tasked with managing an auction for a company that made nuclear storage vessels. “They were downsizing,” Harter said, “and we were responsible for selling over 3,000 items between two different buildings on opposite side of town.”

While that particular sale offered multiple challenges in terms of size and scope, Harter likes that MachinesUsed.com provides the same level of customer care, no matter the size of the sale. “We don’t discriminate,” Harter said. “We did a sale for a guy at his house in his three-car garage. He wanted to liquidate his business, and we helped him out.”

According to Harter, the size and the scope of the sale is all relative. “We’ve worked with people who have a small shop in the garage and with Fortune 500 companies,” he said. “If you have machine tools, we can usually work something out. If you think you’re too small, you’re probably not.”

Harter also appreciates the company’s connection with Productivity, which maintains a good reputation, one that people recognize as up front and honest. Add in the fact that Lawton has created an environment where employees can learn and grow, and you get a good idea why Harter finds the job so interesting. 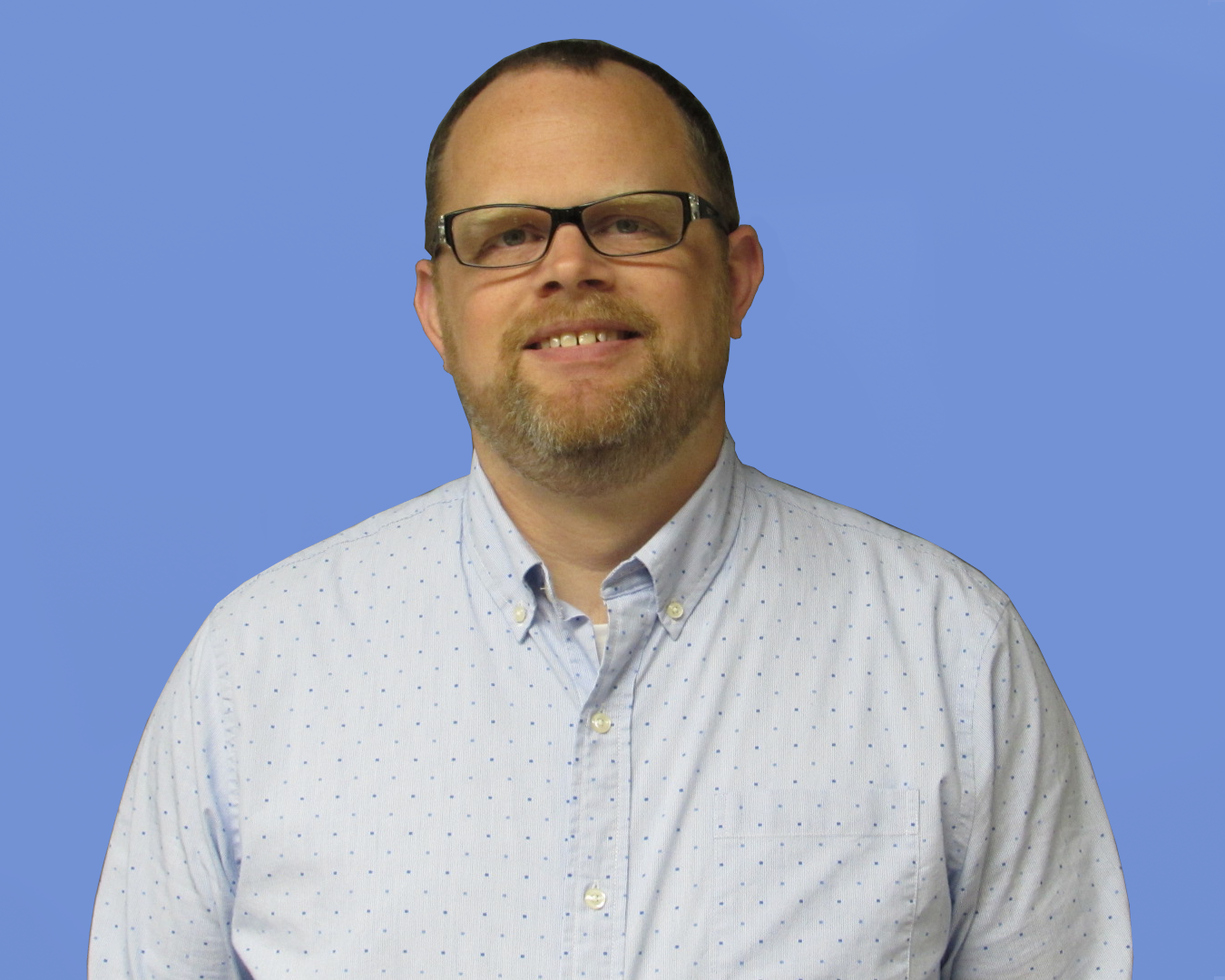 When he’s not managing auctions, Harter enjoys spending time with his two daughters and playing the piano (just for fun). If variety is truly the “spice of life,” Harter’s life is full indeed.